The Door Between the Worlds

If the doors of perception were cleansed, every thing would appear as it is, infinite. 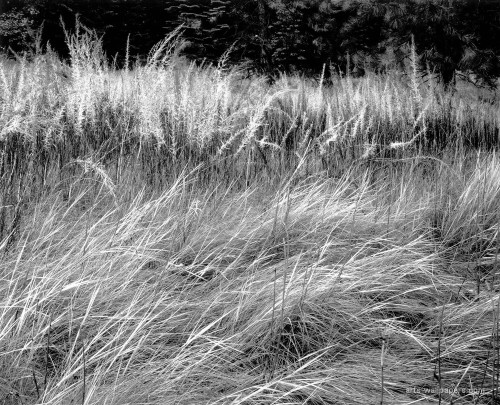 There is a door between ordinary reality and glazed reality.   It is more than likely that you yourself have come to such a door.

It’s a choice we make.

Here’s what a handful of people who have passed through it have said:

“The sky was deeper than I’d ever seen it and my vision was astonishingly acute.  As I stood there, I felt a great turning, and the entire material plane seemed on the verge of dissolving”

.
“All at once the wondrous joy seized my heart.  It had returned!  I was ecstatic.” ( The Reluctant Messiah)

“That moment, a suddenly captured moment of eternity, was perhaps the closest I have ever come to experiencing ecstasy, the ecstasy of the mystic.”

I was climbing the long ridge west of Mount Clark.  It was one of those mornings where the sunlight is burnished with a keen wind and long feathers of cloud move in a lofty sky.  The silver light turned every blade of grass and every particle of sand into a luminous metallic splendor; there was nothing, however small, that did not clash in the bright wind, that did not send arrows of light through the glassy air. I was suddenly arrested in the long crunching path up the ridge by an exceedingly pointed awareness of the light.  The moment I paused the full impact of the mood was upon me; I saw more clearly than I have ever seen before or since the minute detail of the grasses … the small flotsam of the forest, the motion of the high clouds streaming above the peaks. … I dreamed that for a moment time stood quietly, and the vision became but the shadow of an infinitely greater world – and I had within the grasp of consciousness a transcendental experience. — (Ansel Adams – in His Own Words, quoted in Ansel Adams, A Documentary,  American Experience, PBS, 2002)

Eugene O’Neill encounters and passes through it sailing  on a tramp steamer to Argentina, when he has “a  single moment of complete clarity – without a sense of past or future. “

The feel of the facts:

The Poem of Creation

but was simply  showing

2 thoughts on “The Transparent Door to the Realms of Gold.”